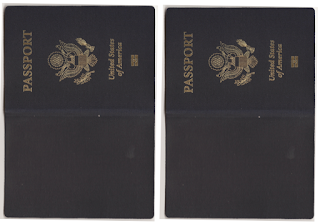 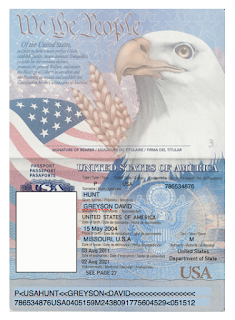 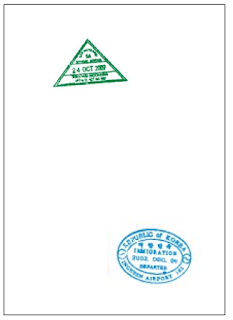 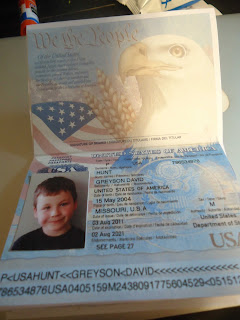 The kids were all very excited that they were allowed to take home their passports.
Posted by Jen @ Domesticated Nomad at 2:17 PM