That's how we say hello in Scotland. 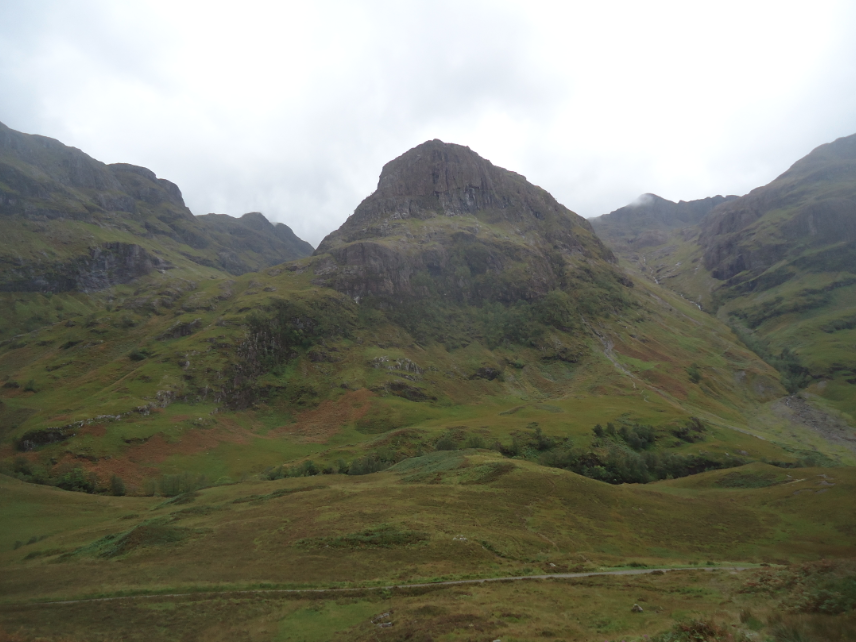 So, grad school has taken me on a new adventure and I am spending a year abroad in Glasgow.

It's a little hard to DIY your home when you are not currently living in it. It just occurred to me that I've been kind of quiet for a bit too long, and I realized that I should explain myself.

Now, this isn't the end. (Just read that Young House Love is calling it quits and that is always sad -- well, keeping it honest, annoying as all get out when a go-to blog is no longer around.) I know I've back so far off posting that it's almost like I'm not around. But I have no intention of calling it quits. So, I wanted to say that I will post a few relevant things while I am here.

My kitchen here is quite different from the US and there are a couple of super clever design ideas in it. I've been inspired, peeps.

And, soon, I will snap some pics and share. 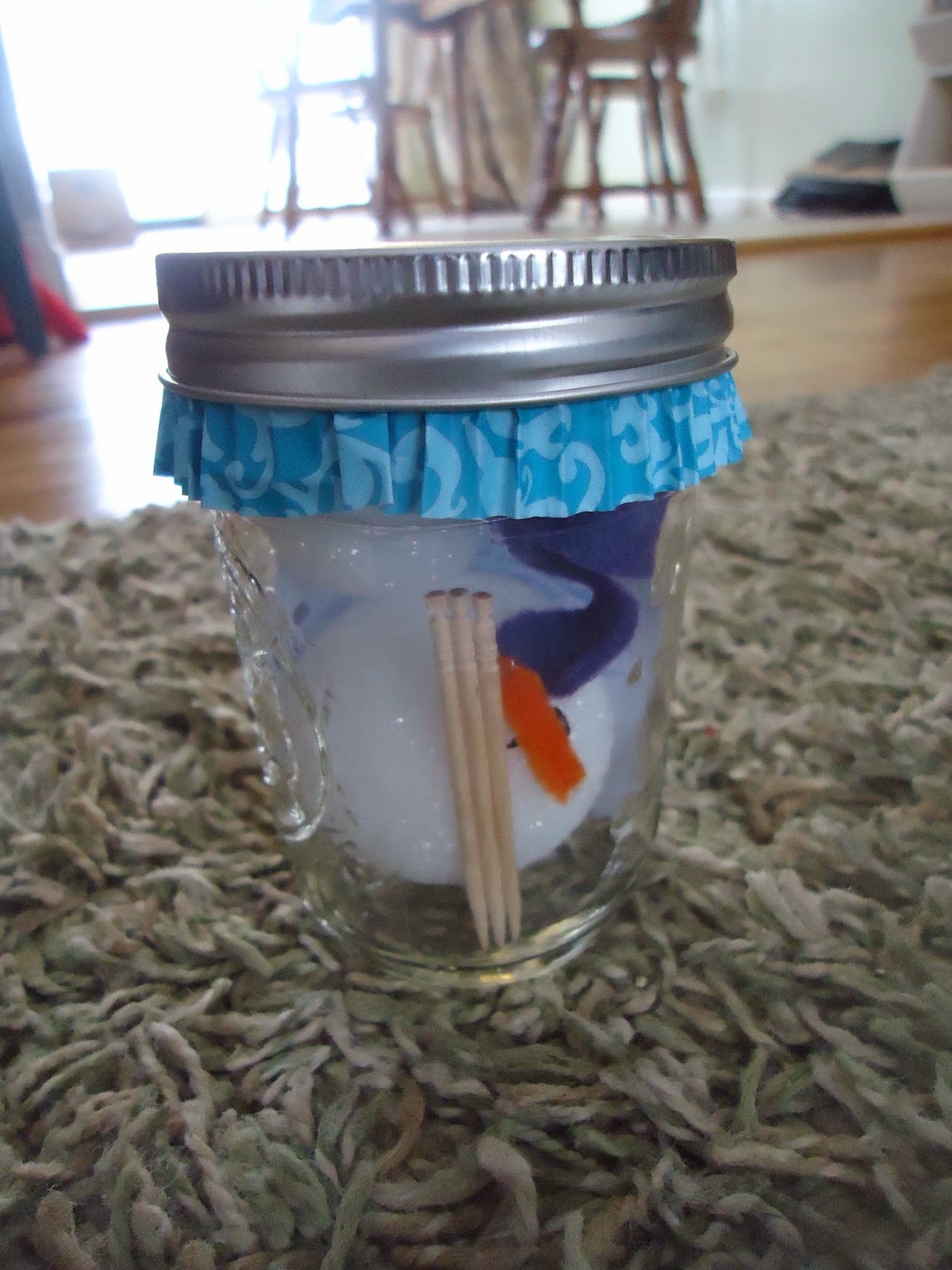 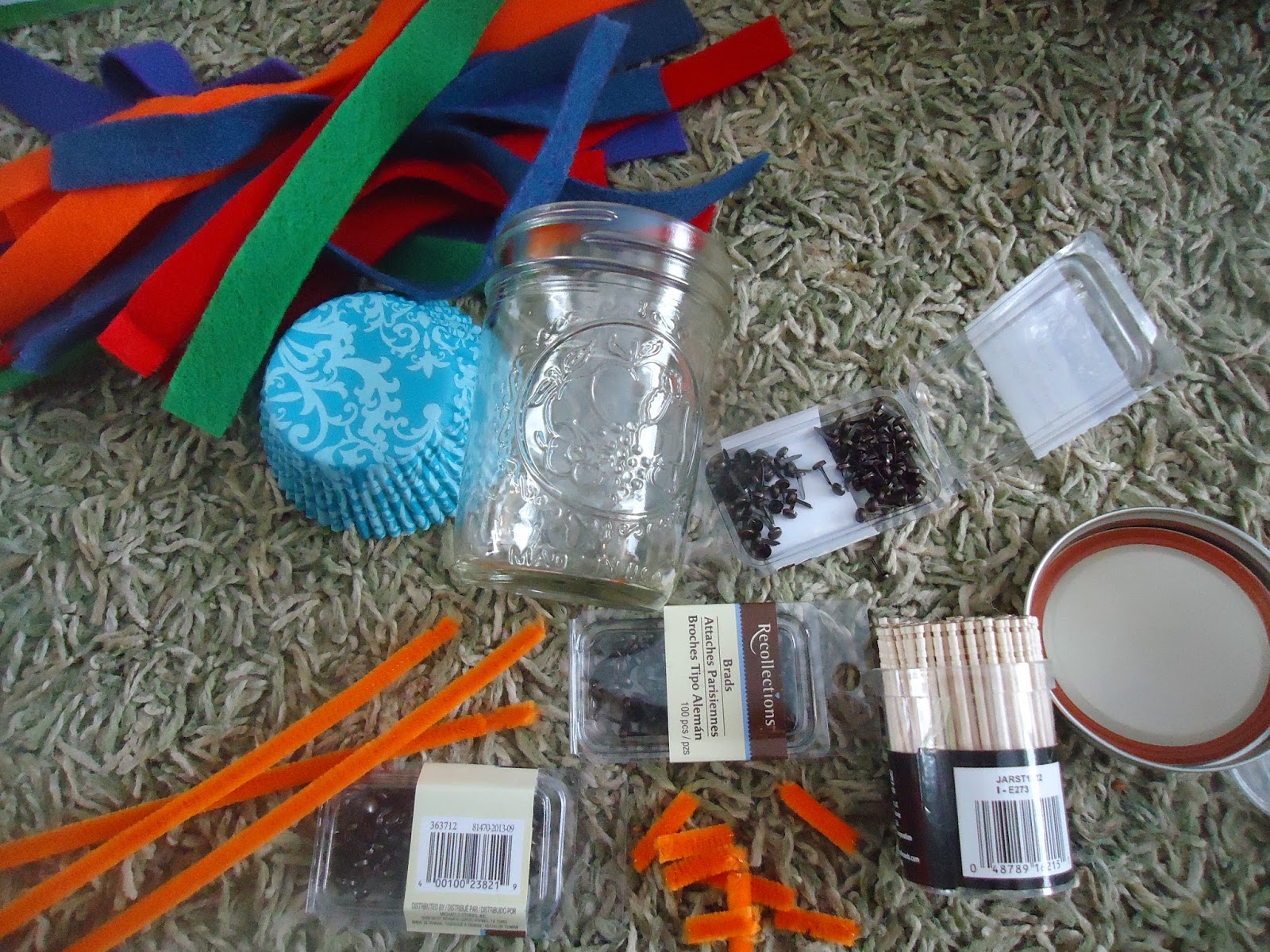 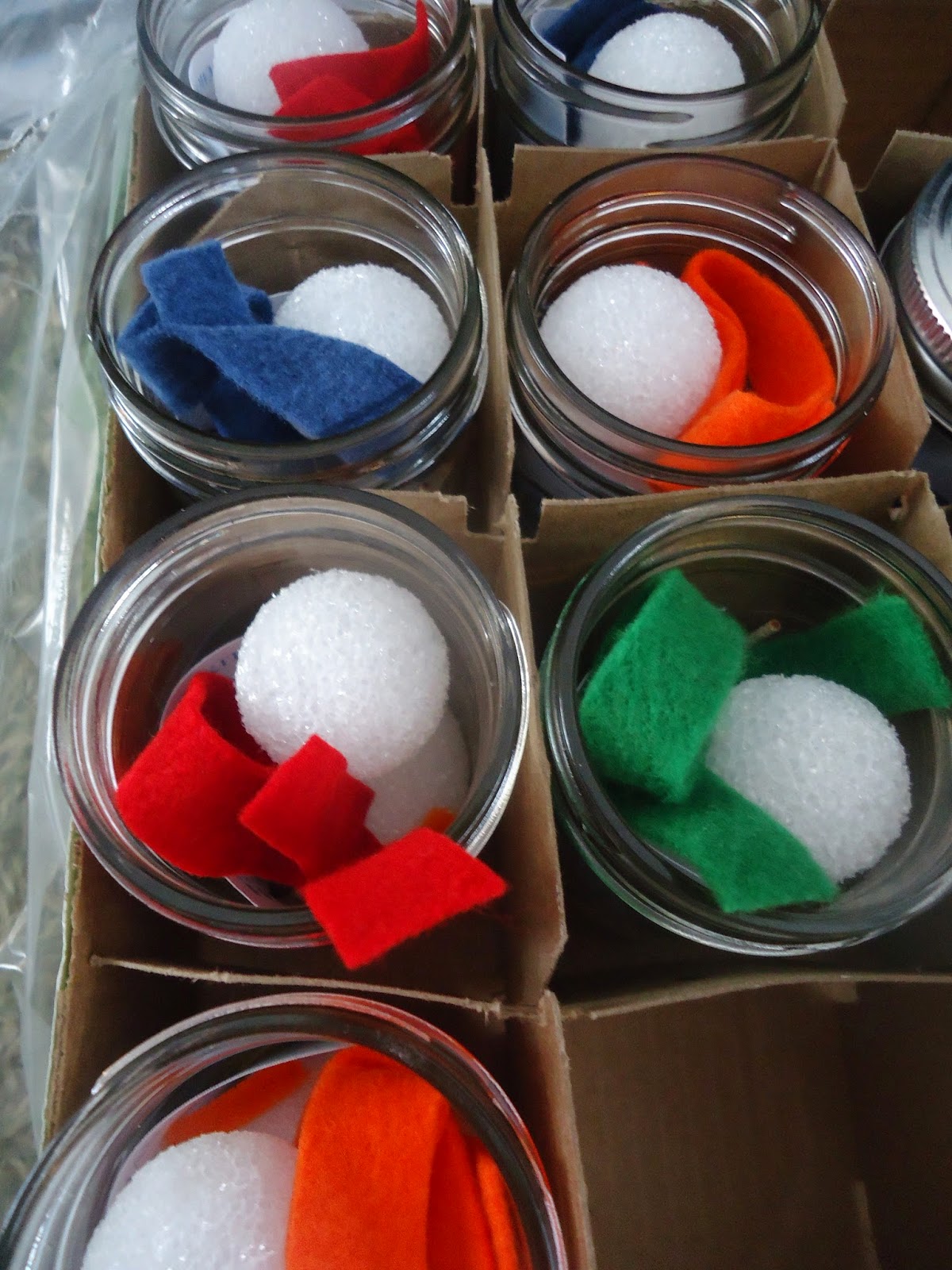 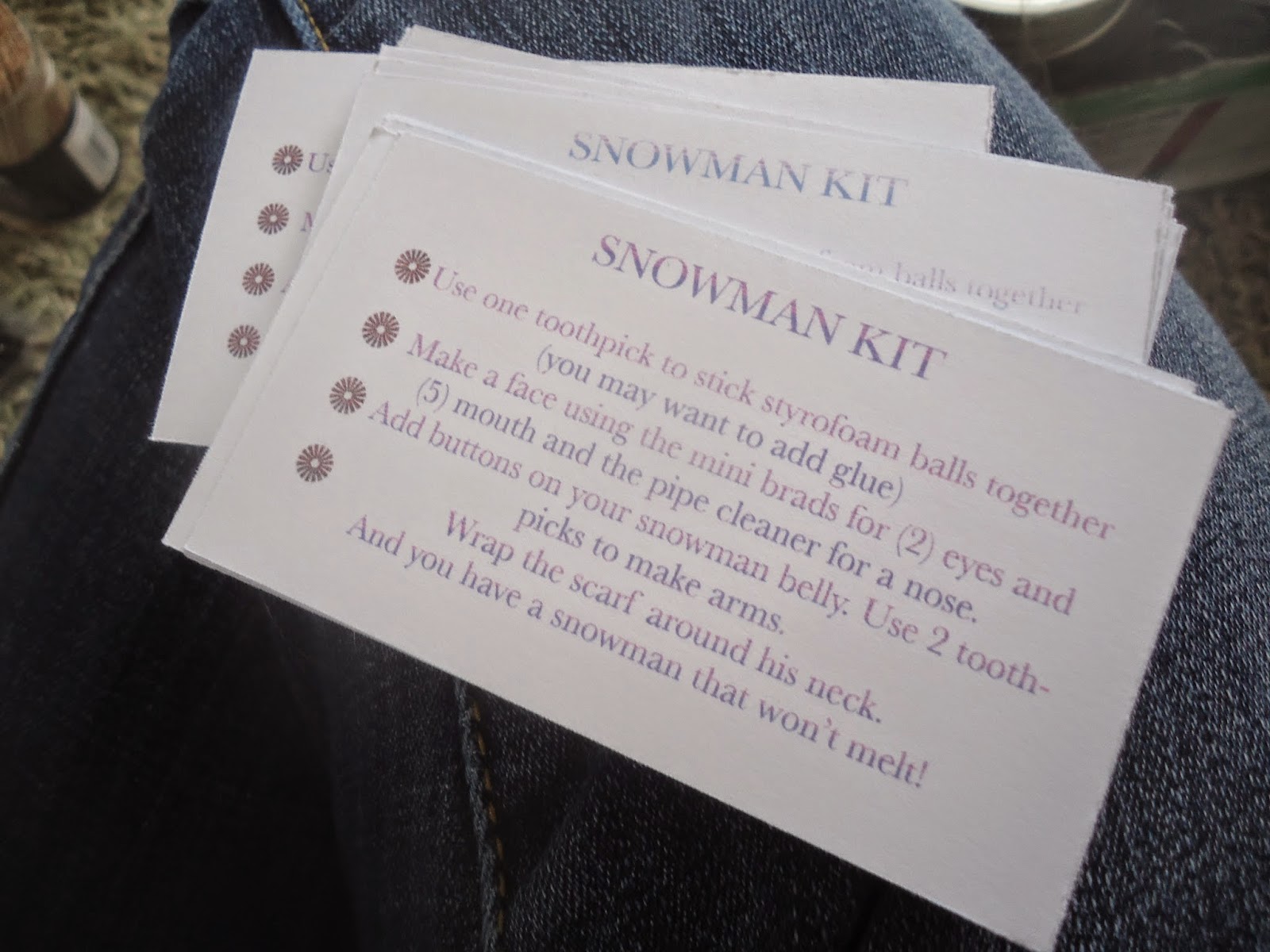 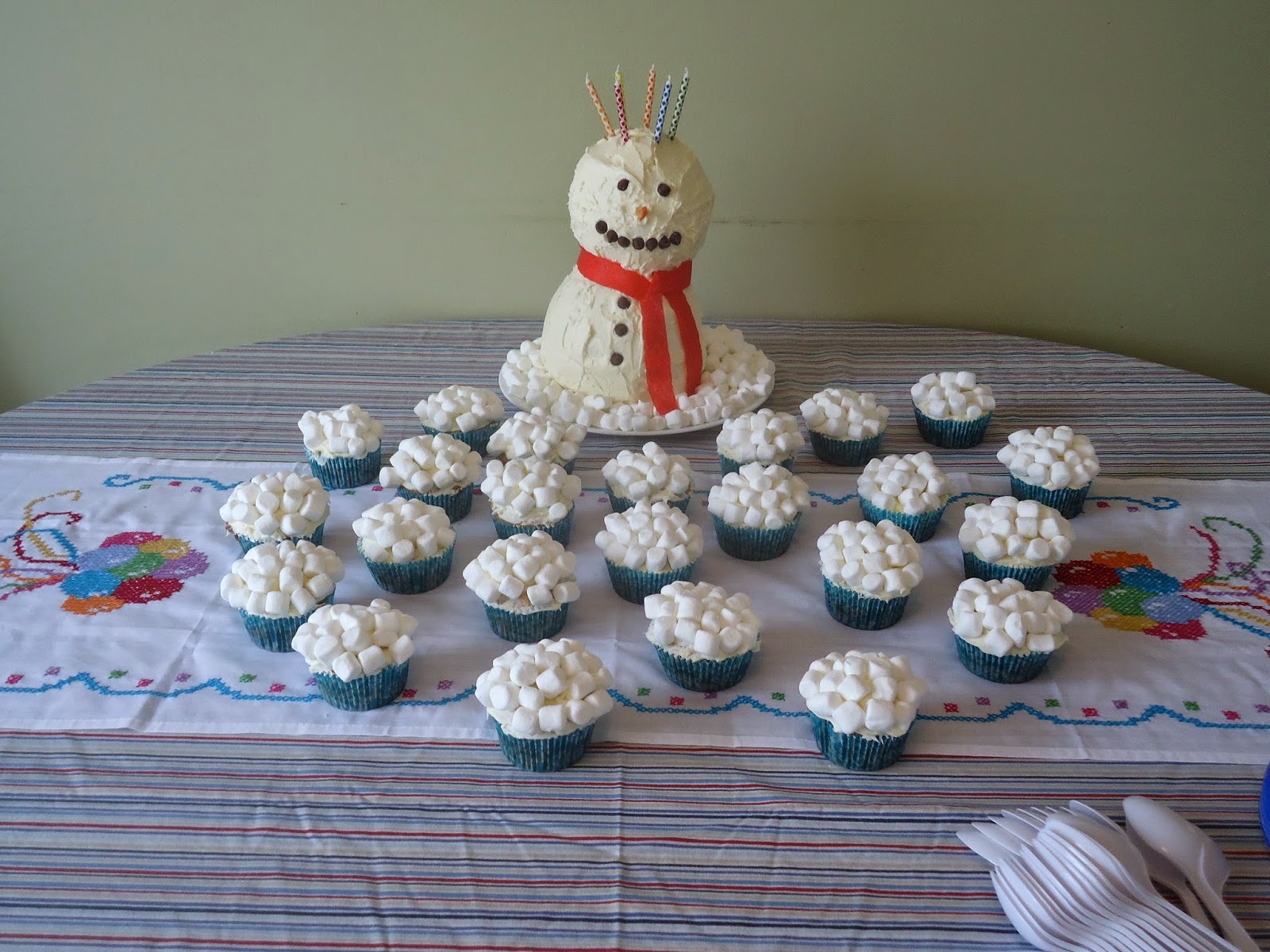 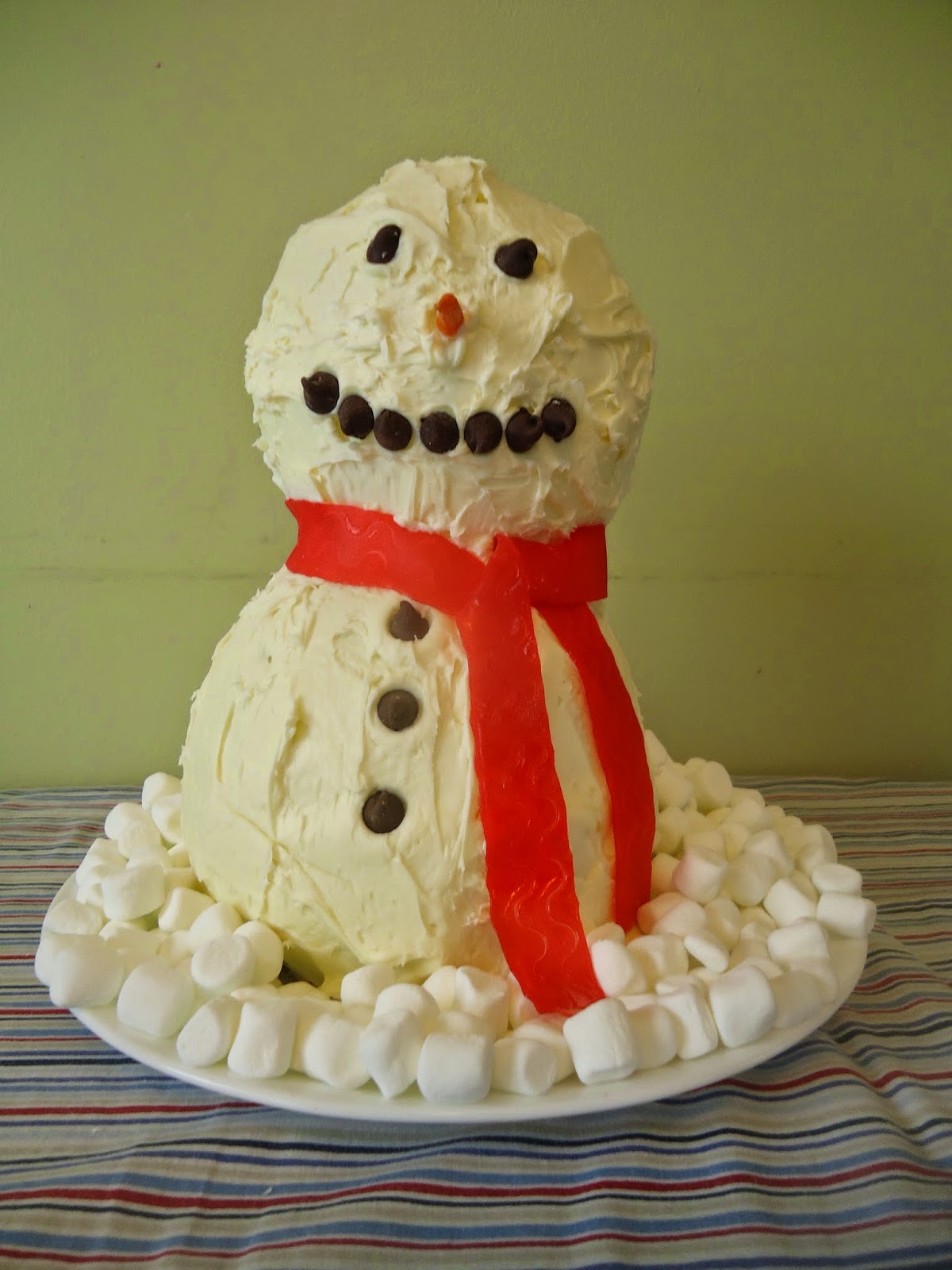 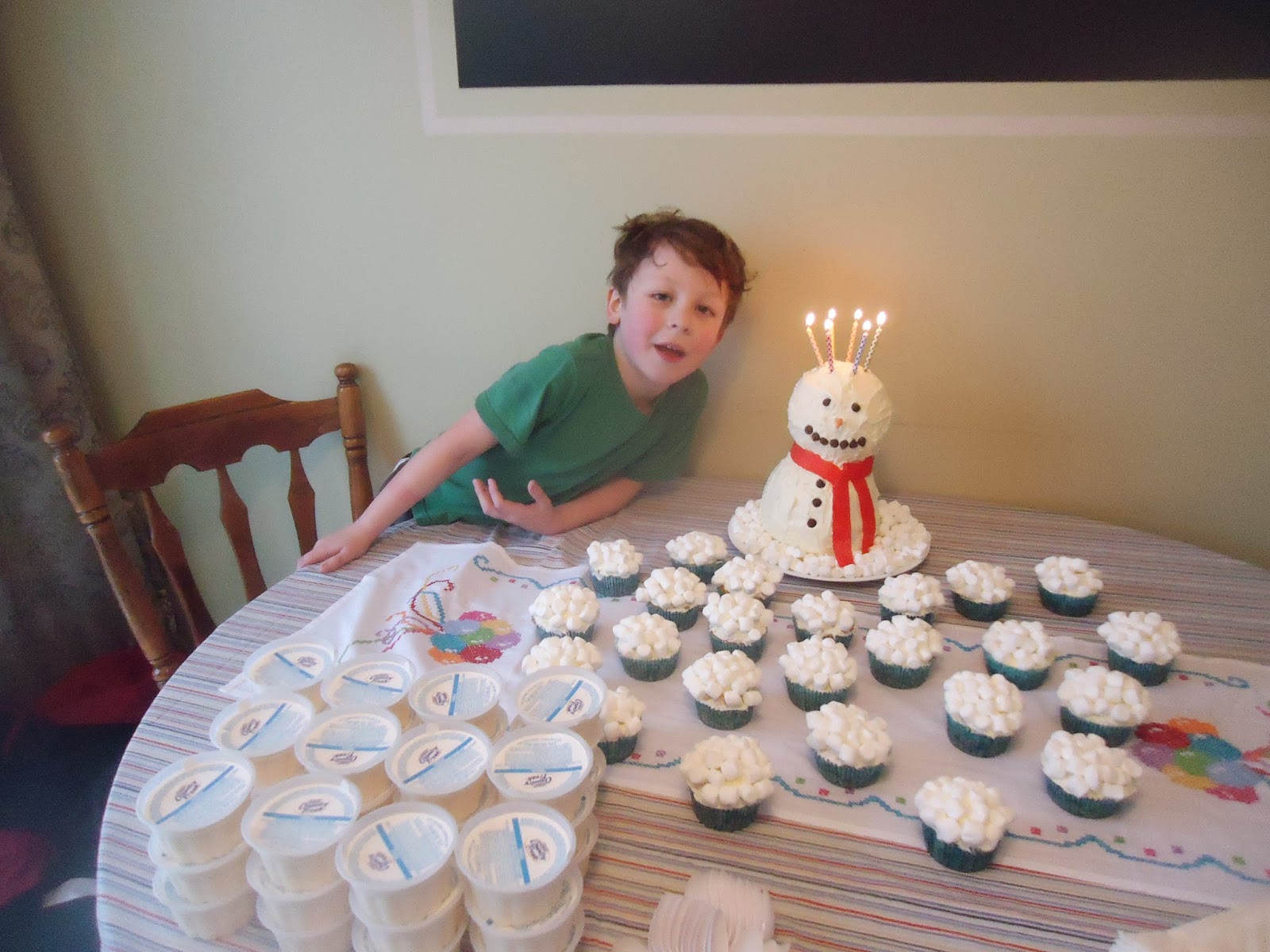 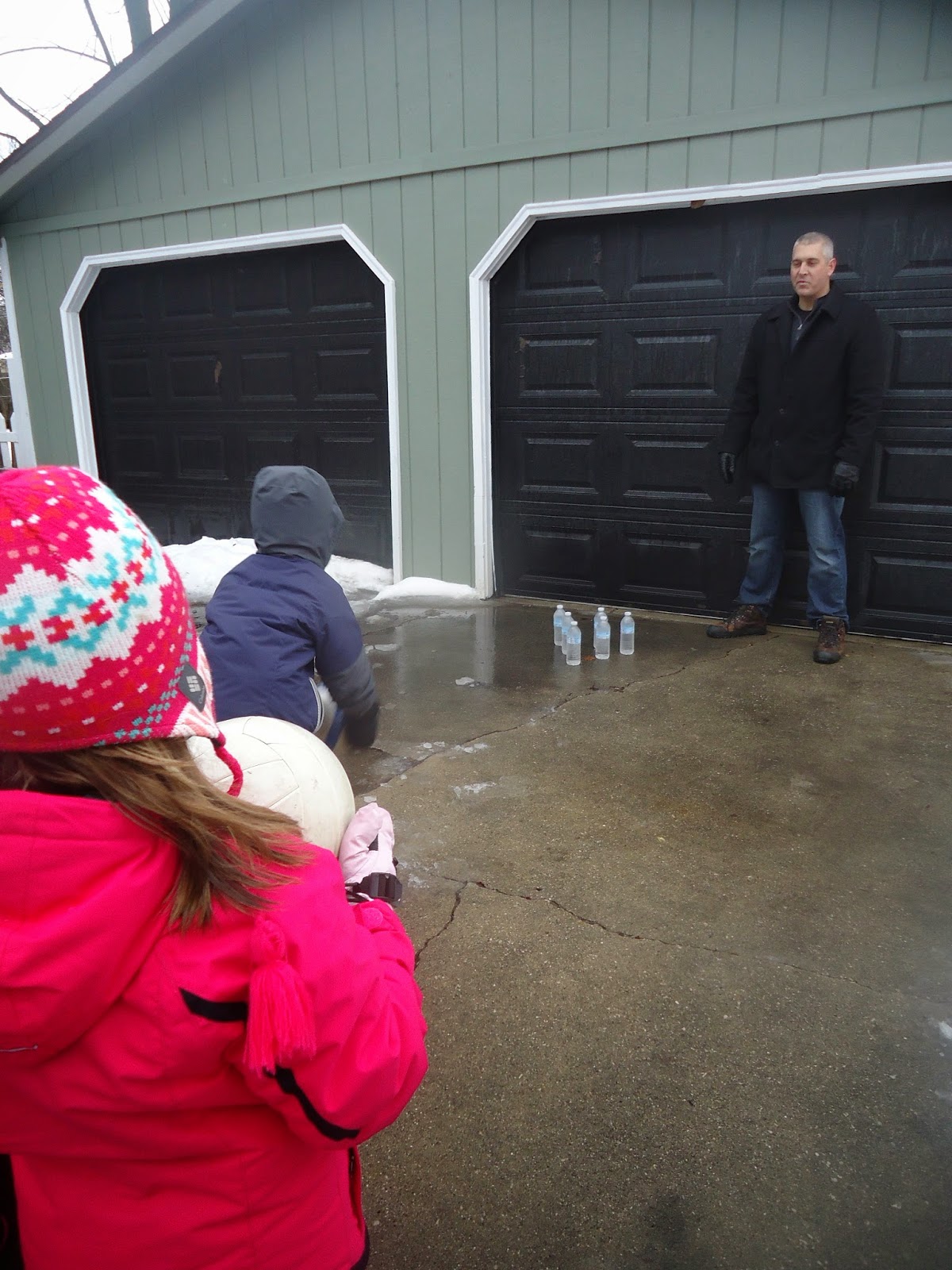 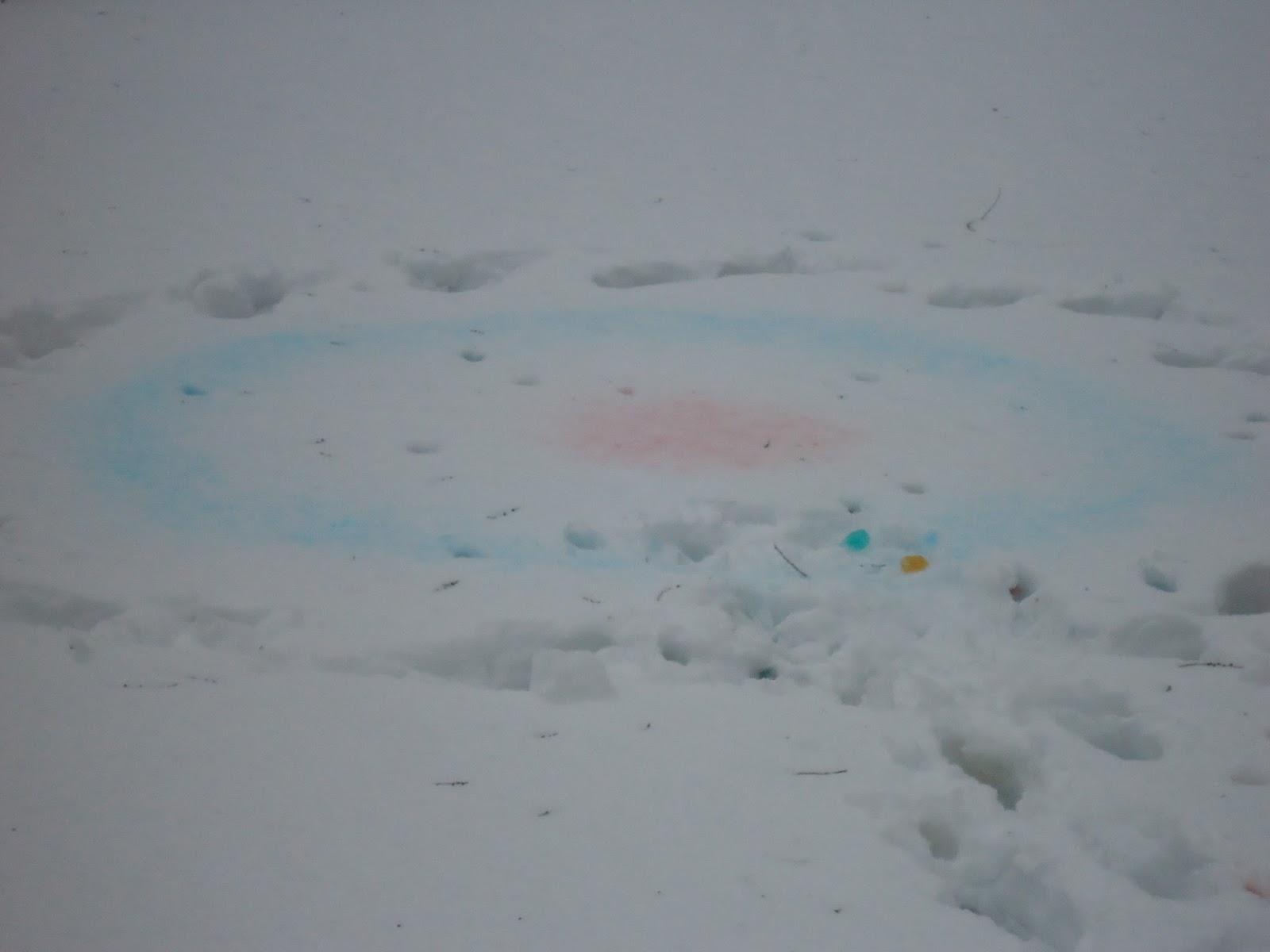 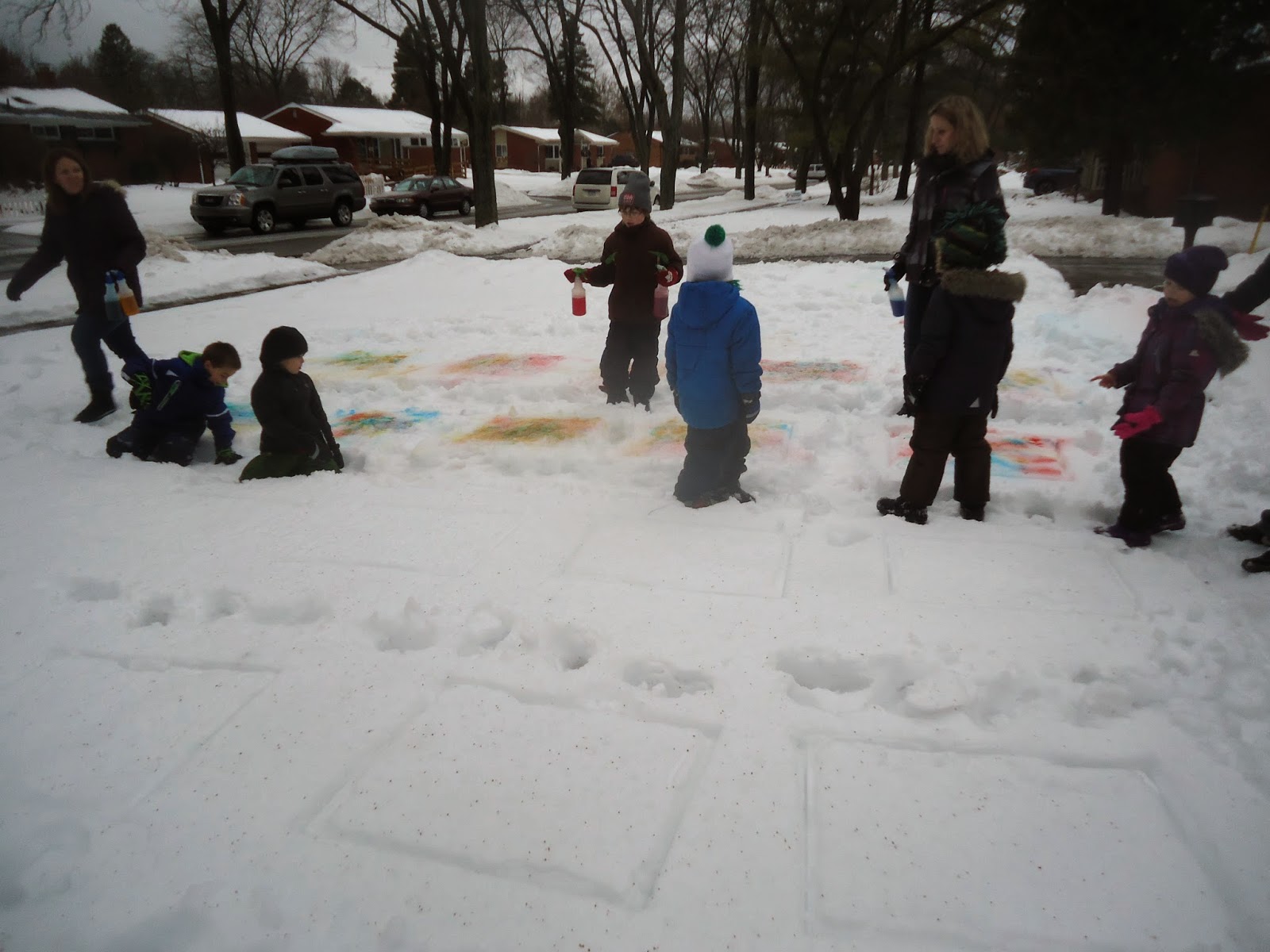 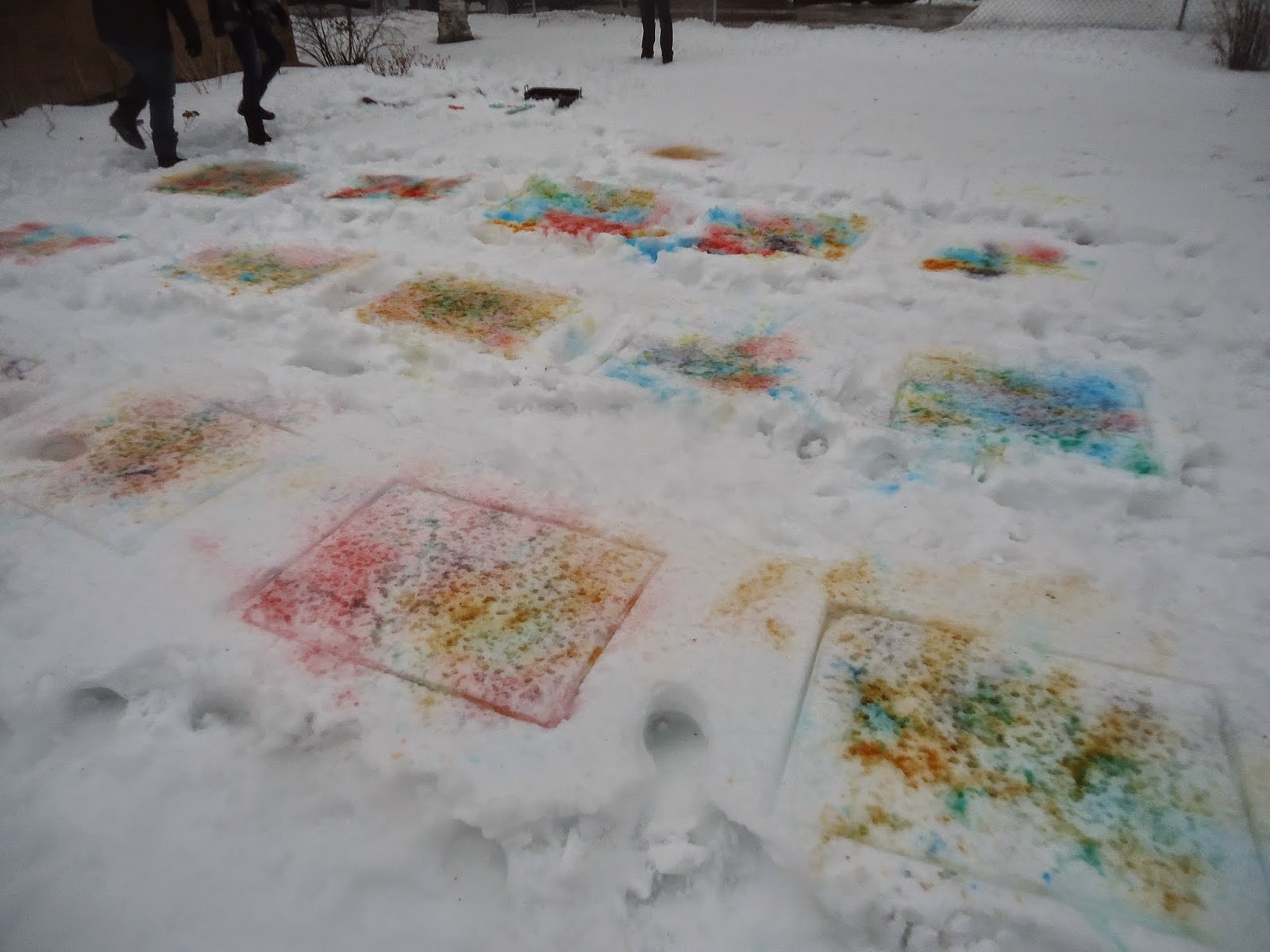 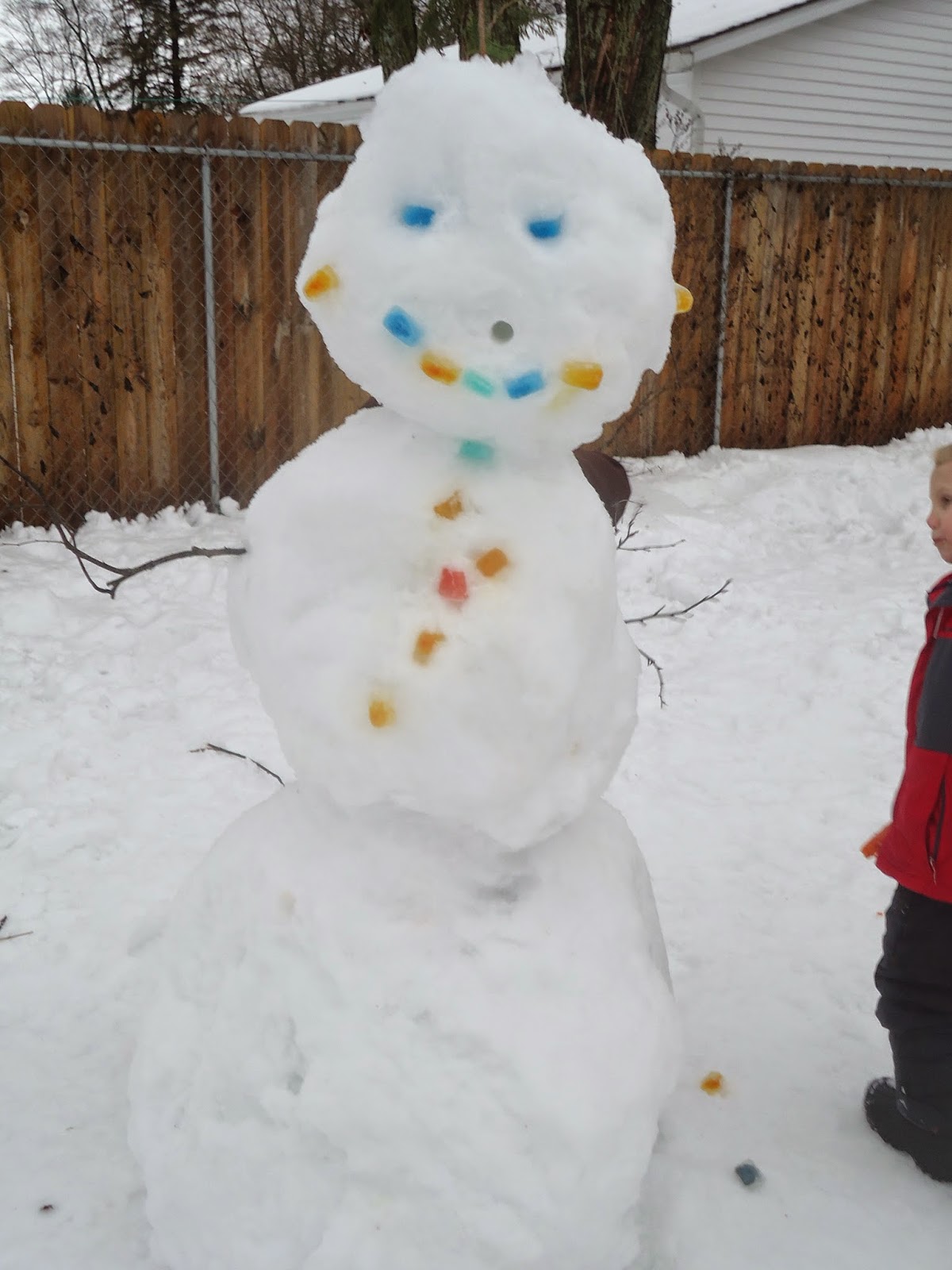 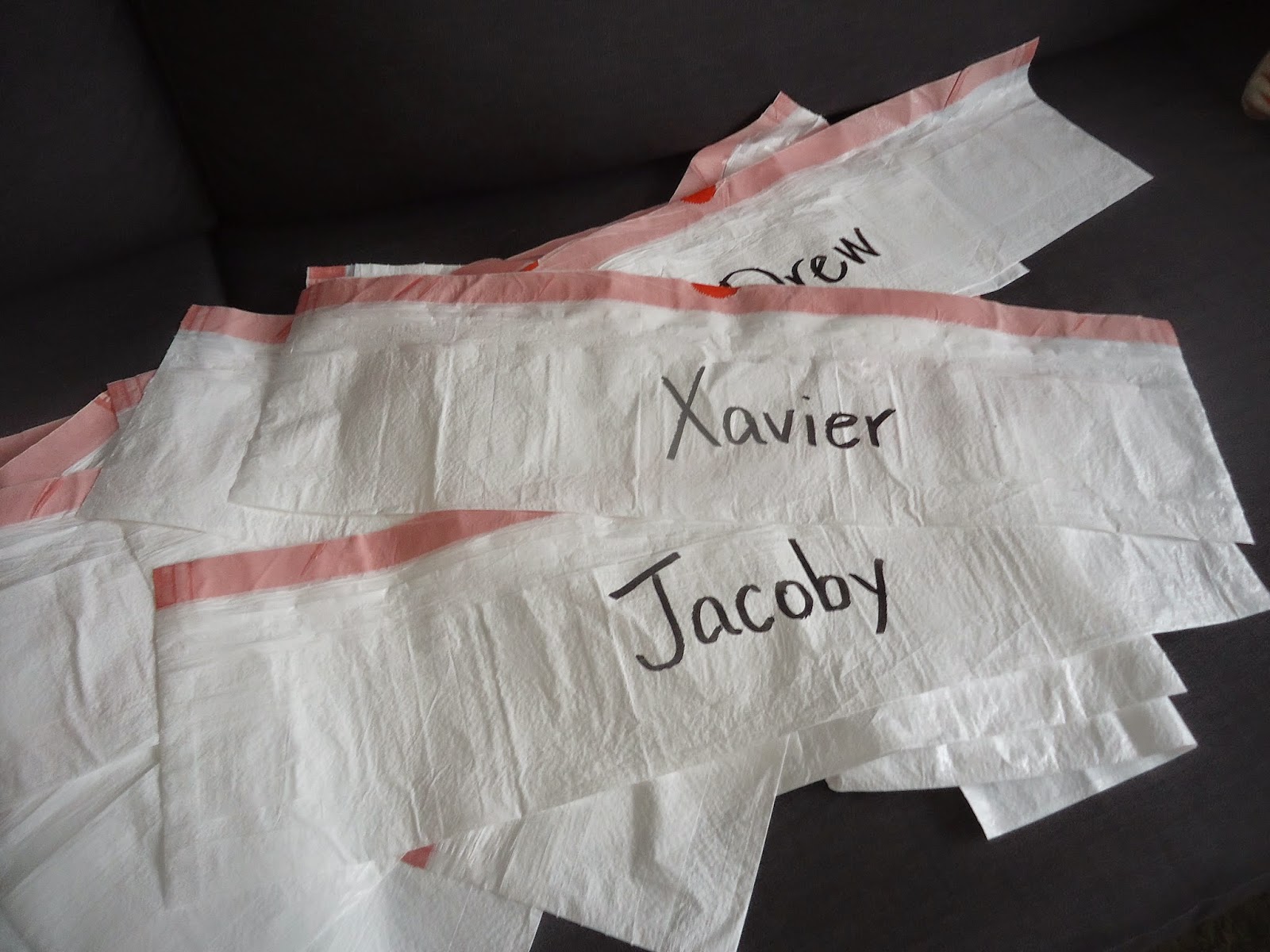 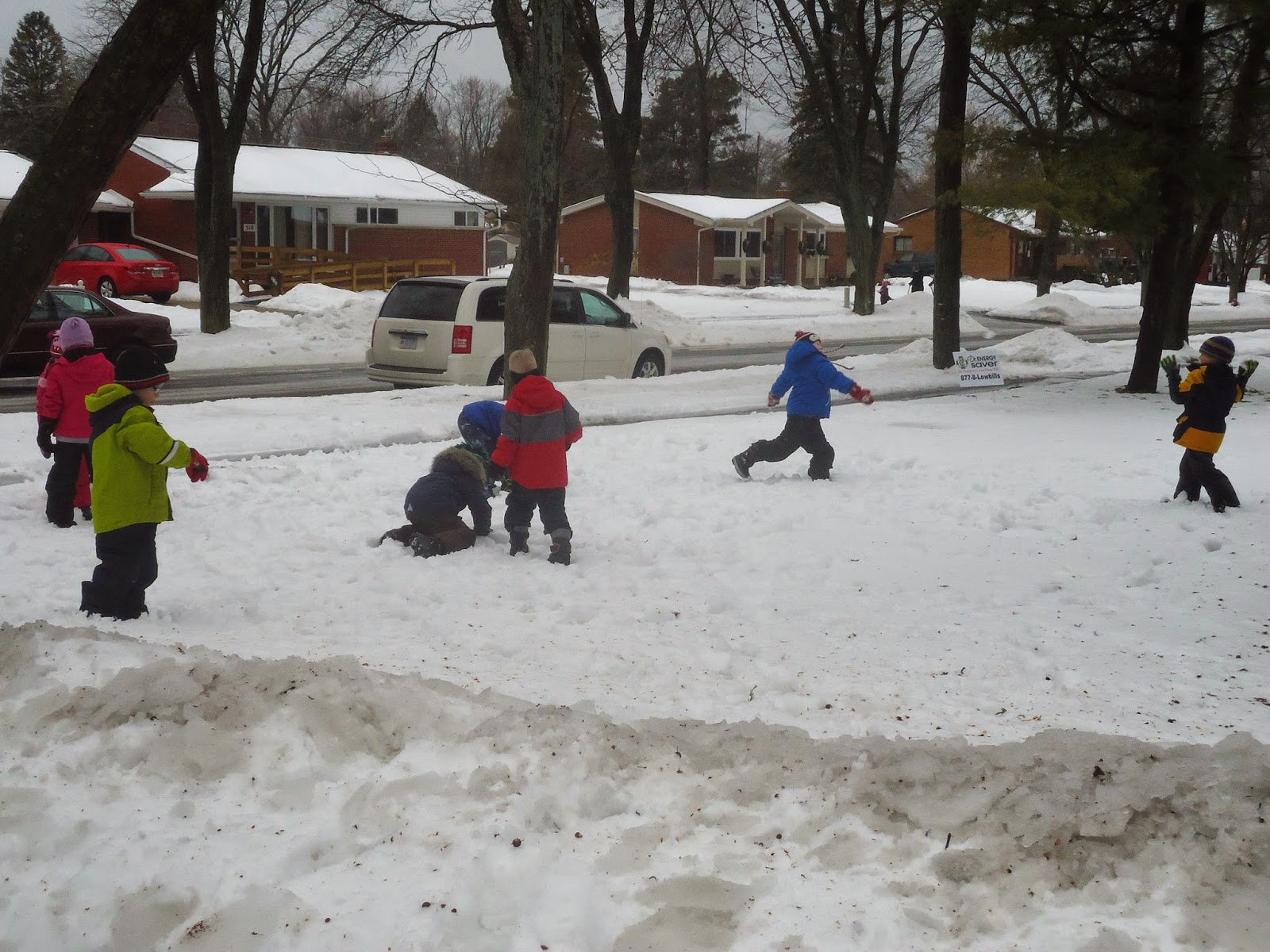 Posted by Jen @ Domesticated Nomad at 3:57 PM No comments:

It's well past time for the (apparently semi-)yearly Garden Path update. I have promised to keep it real, so here's the lowdown. 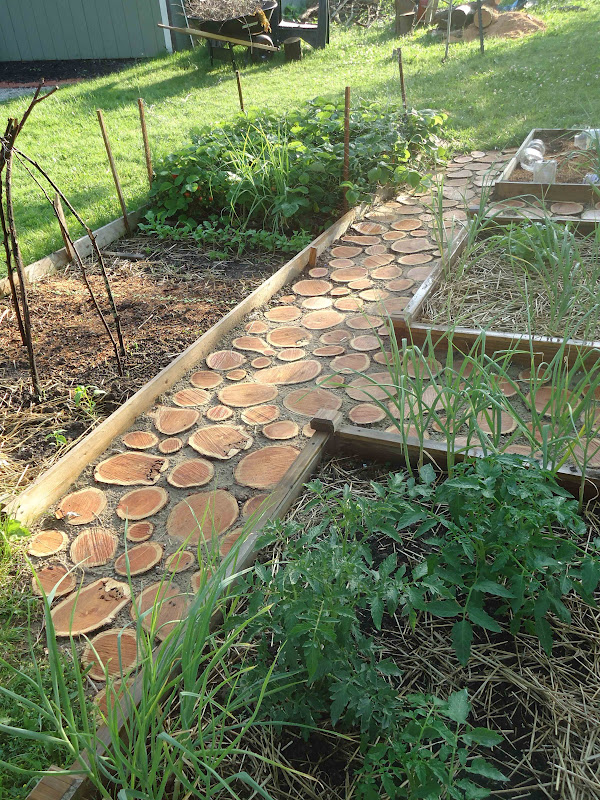 It's been two three years. Regular readers may recall that two years ago (the year after we made it in the first place) we re-did the path due to some bad weathering. The last two springs our whole back yard flooded. 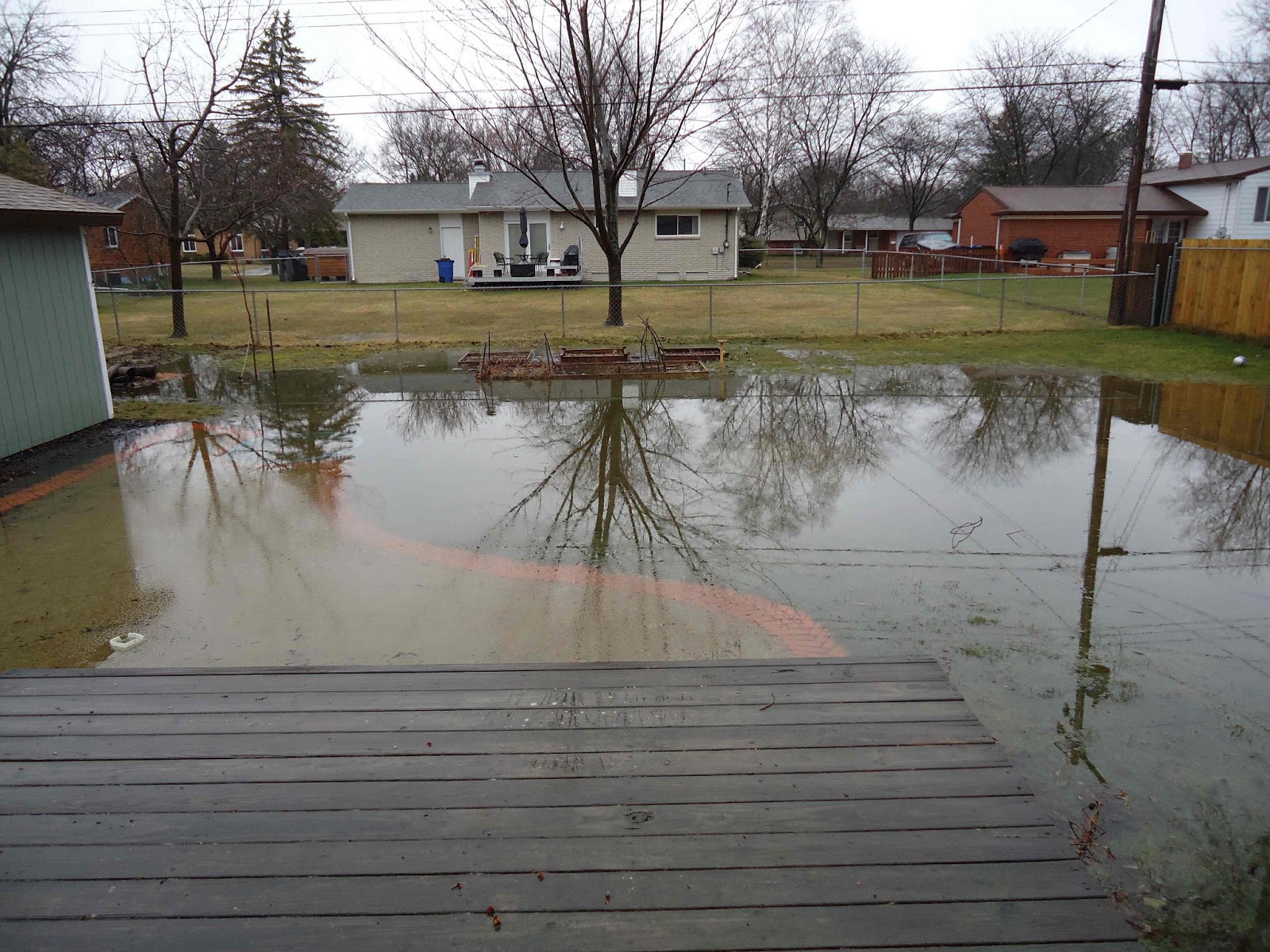 Before the flood last year, the path was in okay shape. I took a peek between the snow melt and the deluge. But once the water receded this is what I found: 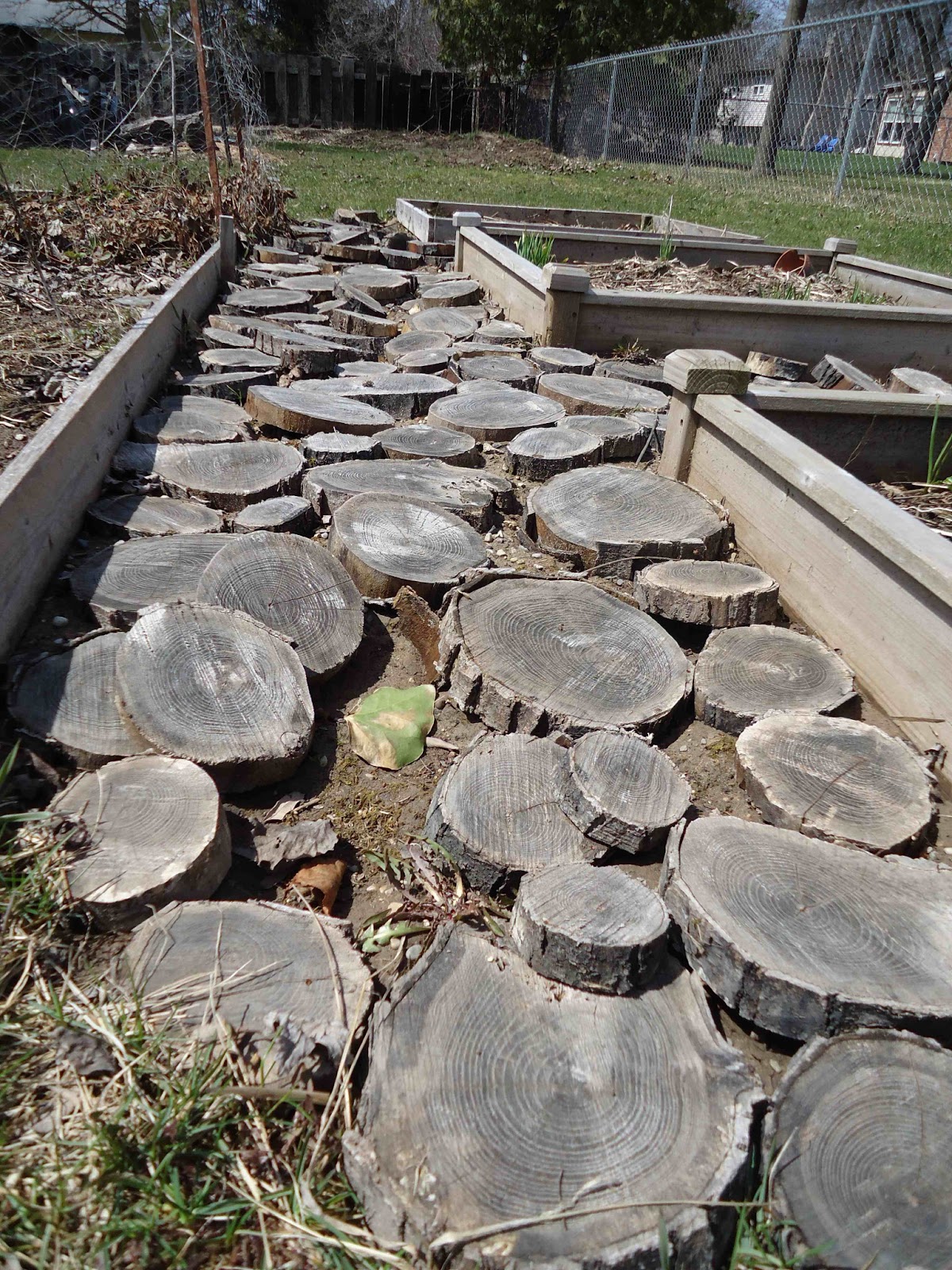 The disks had floated up, some clear out of the garden. Sad day. 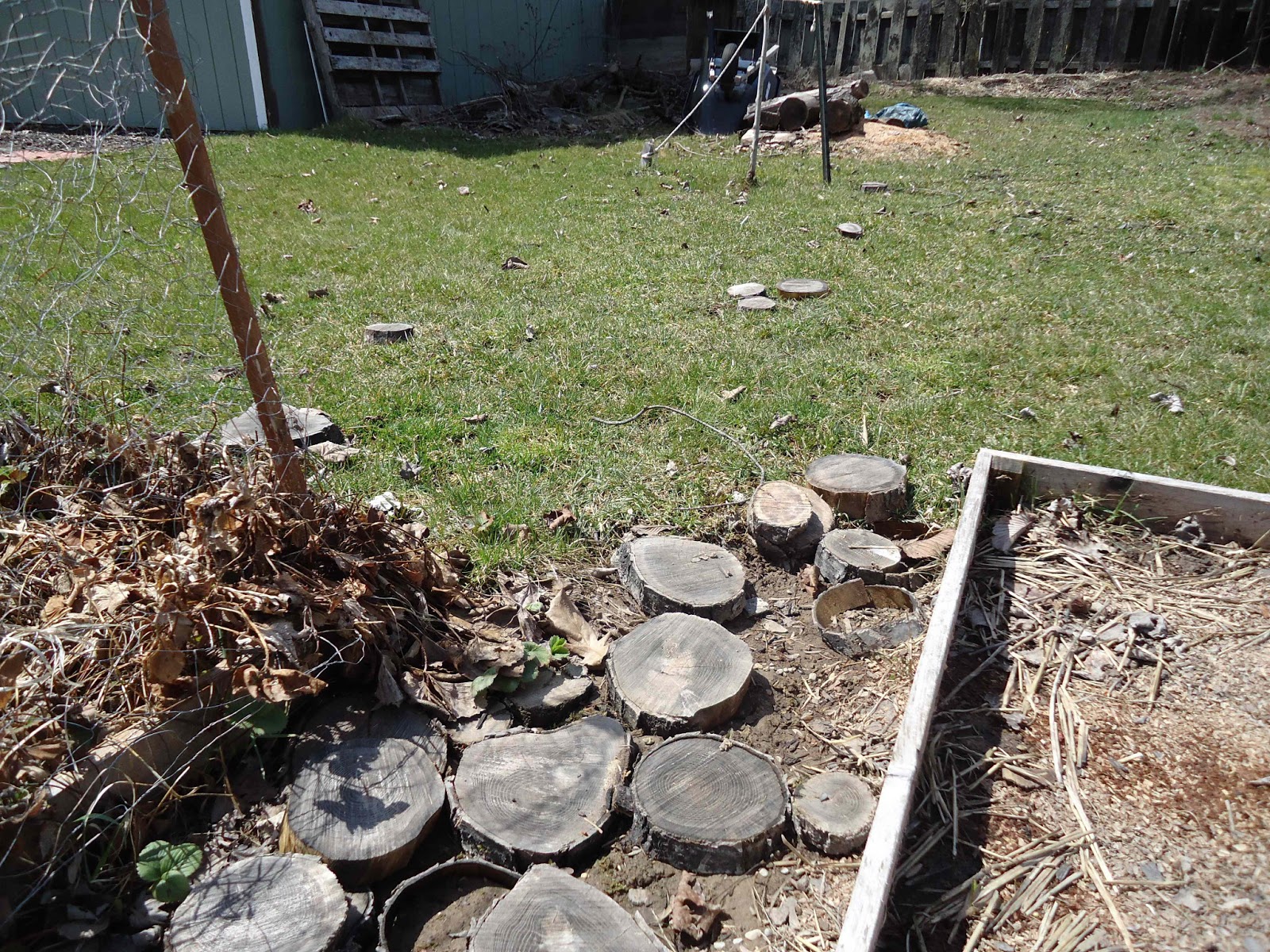 Honestly, I couldn't make up my mind for awhile on whether on not I wanted to fix it. The disks were in good shape, so it just would have been a matter of resetting them. But would I be doing this every year?

After making our path the first time, I discovered that the original pin I'd seen was from a home and garden show where it was never exposed to the elements. So after contemplating all my issues with it, including knowing it is incredibly popular and people seem to want it to work, I finally came to the conclusion that it's just not worth it to keep it.

Well into the fall, when I finally decided, Matt and I began to rip out all the disks and Matt started to replace the path with bricks. 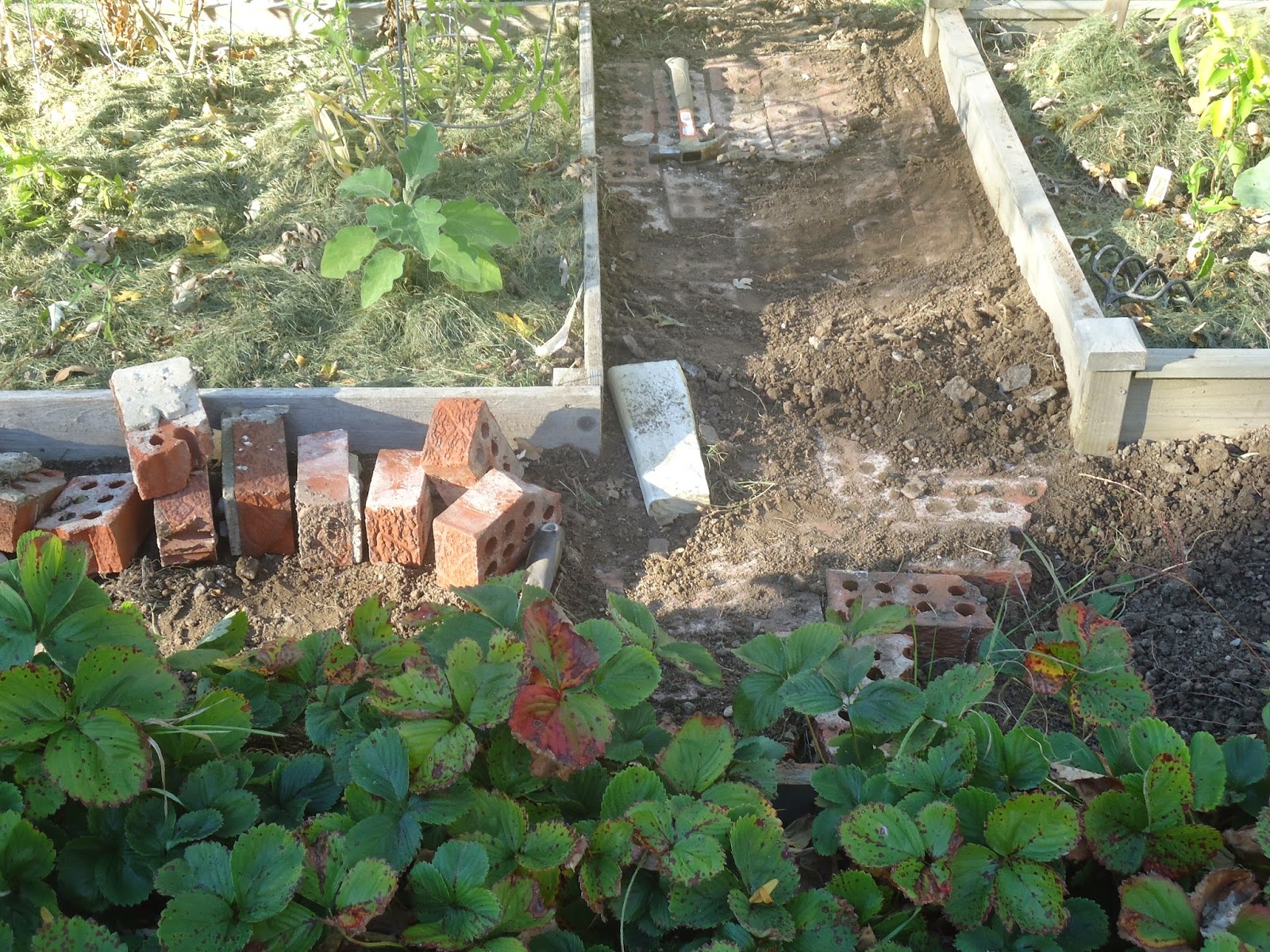 We still had bricks leftover from the patio project, and I thought it would nicely tie things together.

However, instead of laying them smooth side up, I chose to have the holes exposed. It adds interest, drainage and traction. 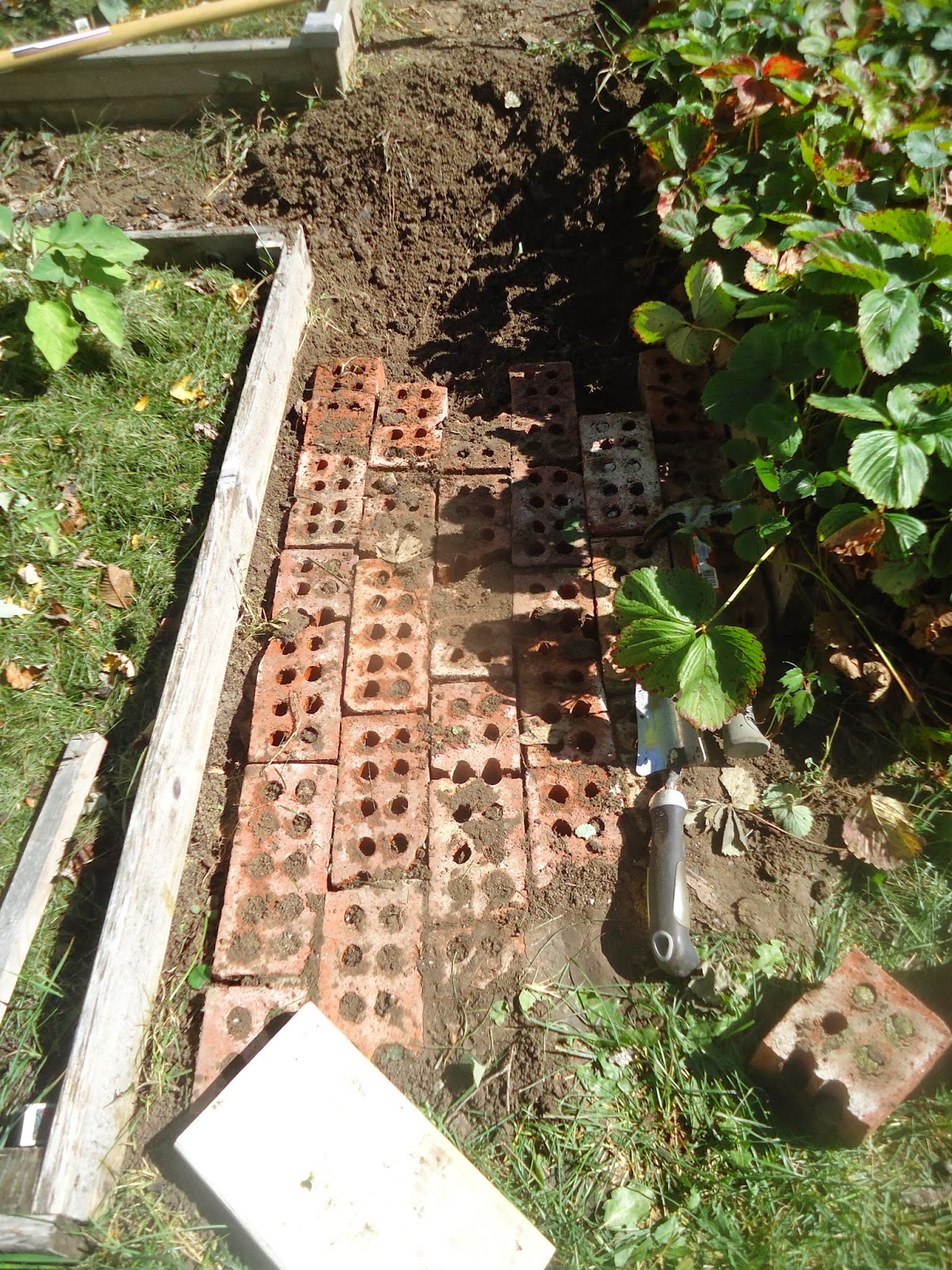 After setting them in, Matt back filled with the dirt. This not only helps pack them in place, but fills the holes making it look nicer.

But that's about as far as we got last fall before hard frost set in and we had to give it up until spring.

Good news/Bad news. It flooded again. But that let us see how even incomplete the path stayed in place. So, forward ho! 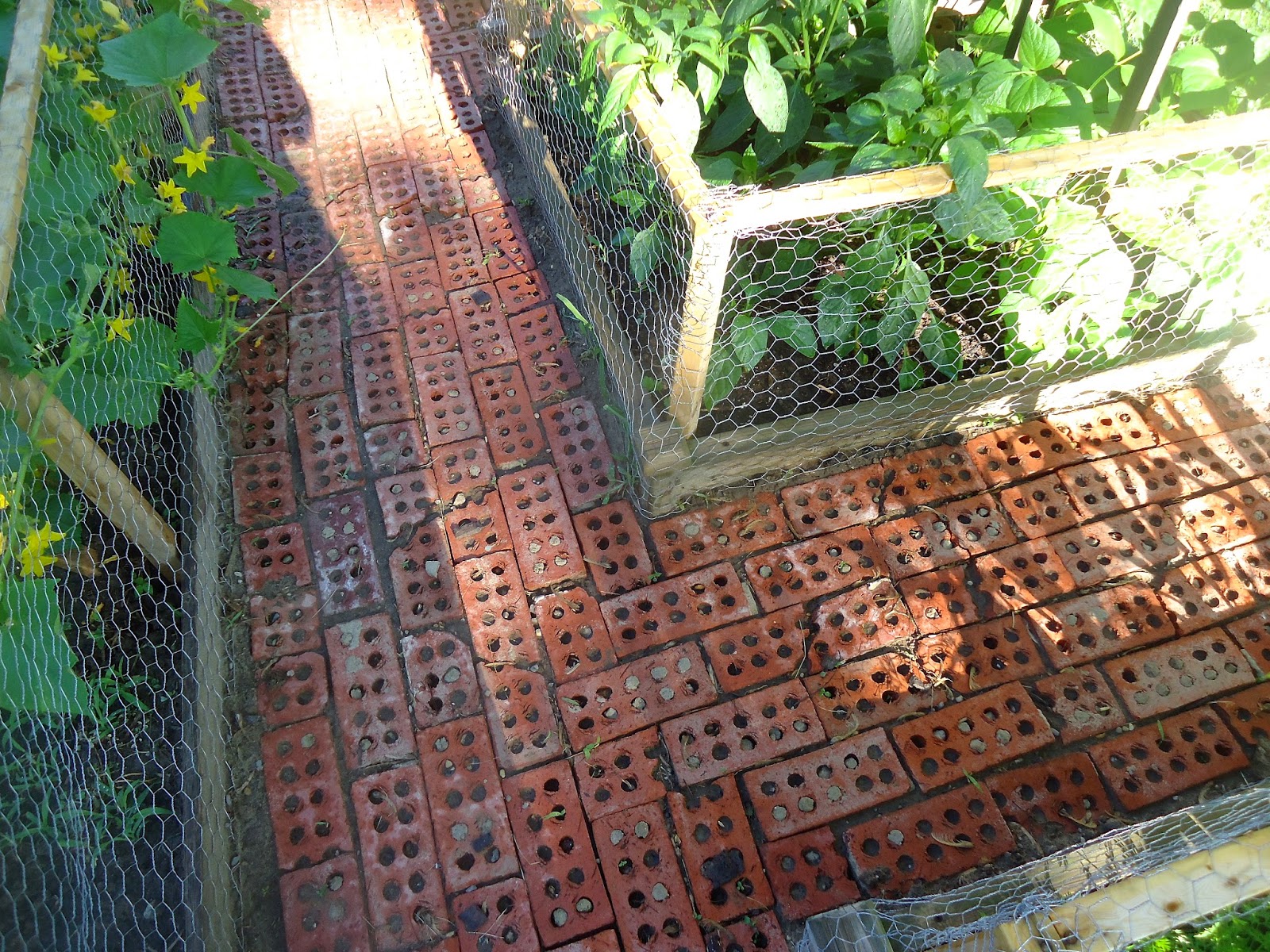 Now it's done. And I actually kind of like better than the wood. (Even though the wood was super cool, I know!) 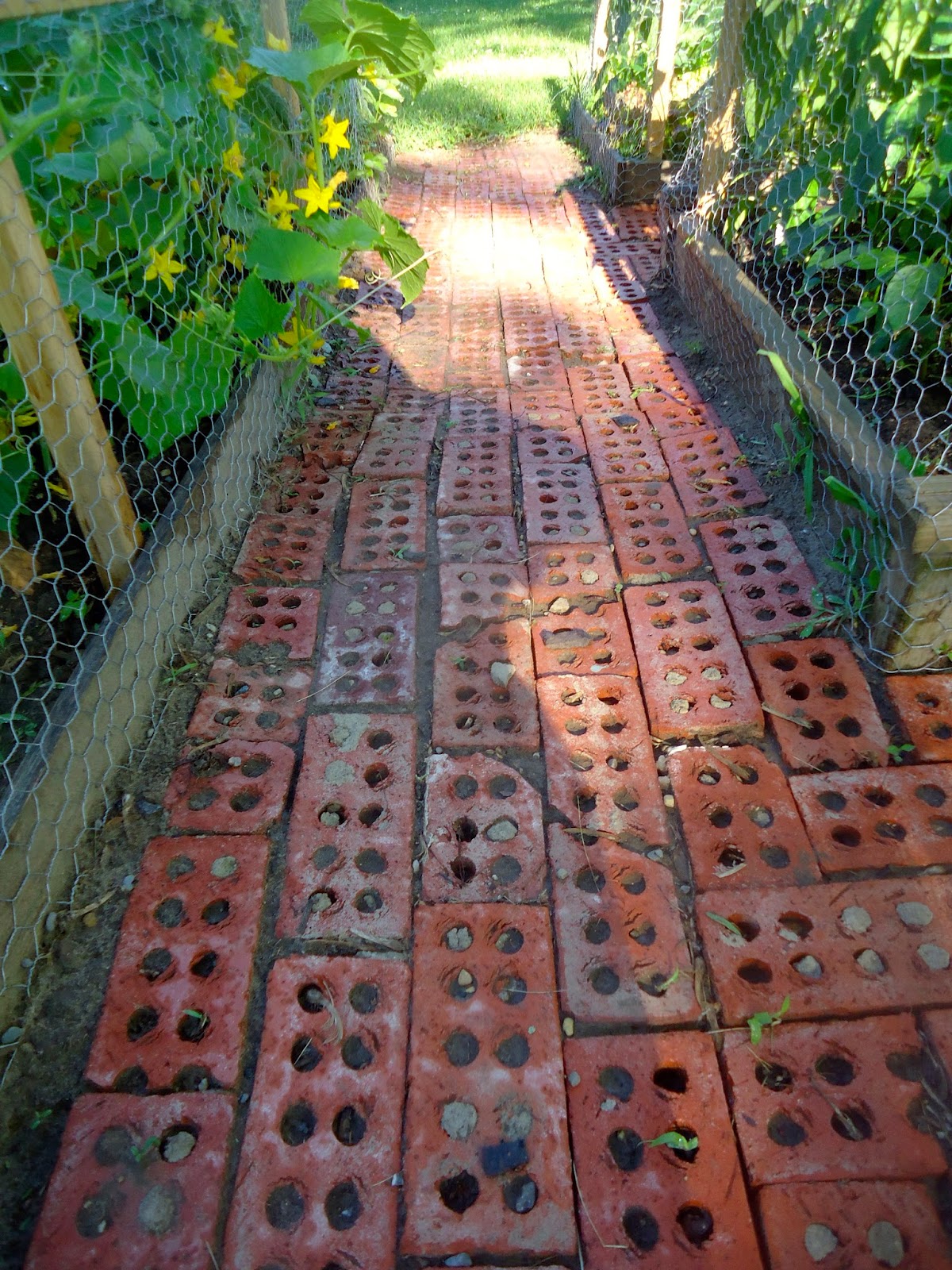 I have had to weed it a bit, but a ground cover growing in the holes and cracks is always an option. 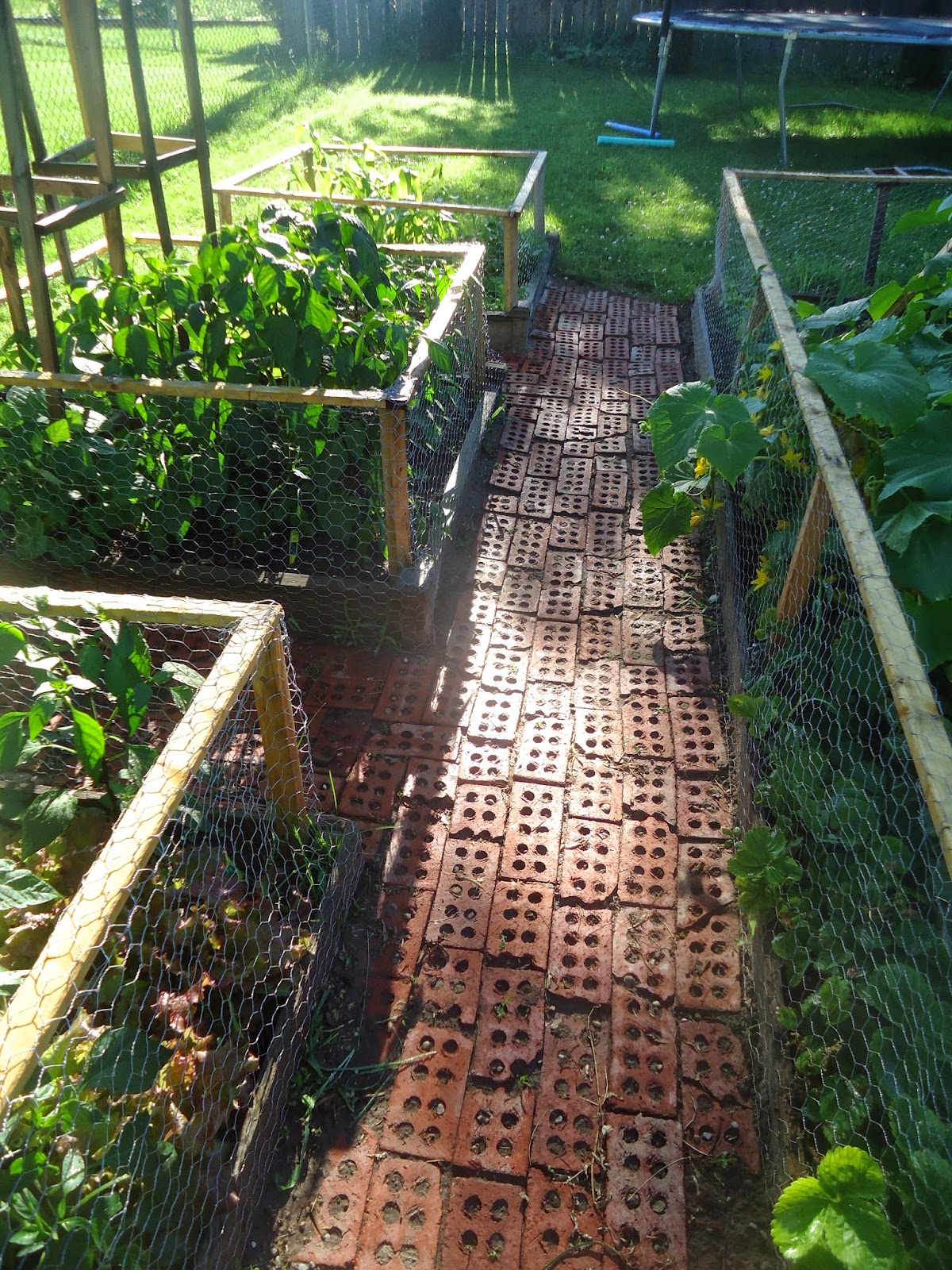 So...forgive me for abandoning the wood path?
You've gotta admit, the brick is still a bit quirky and interesting laid this way. :) 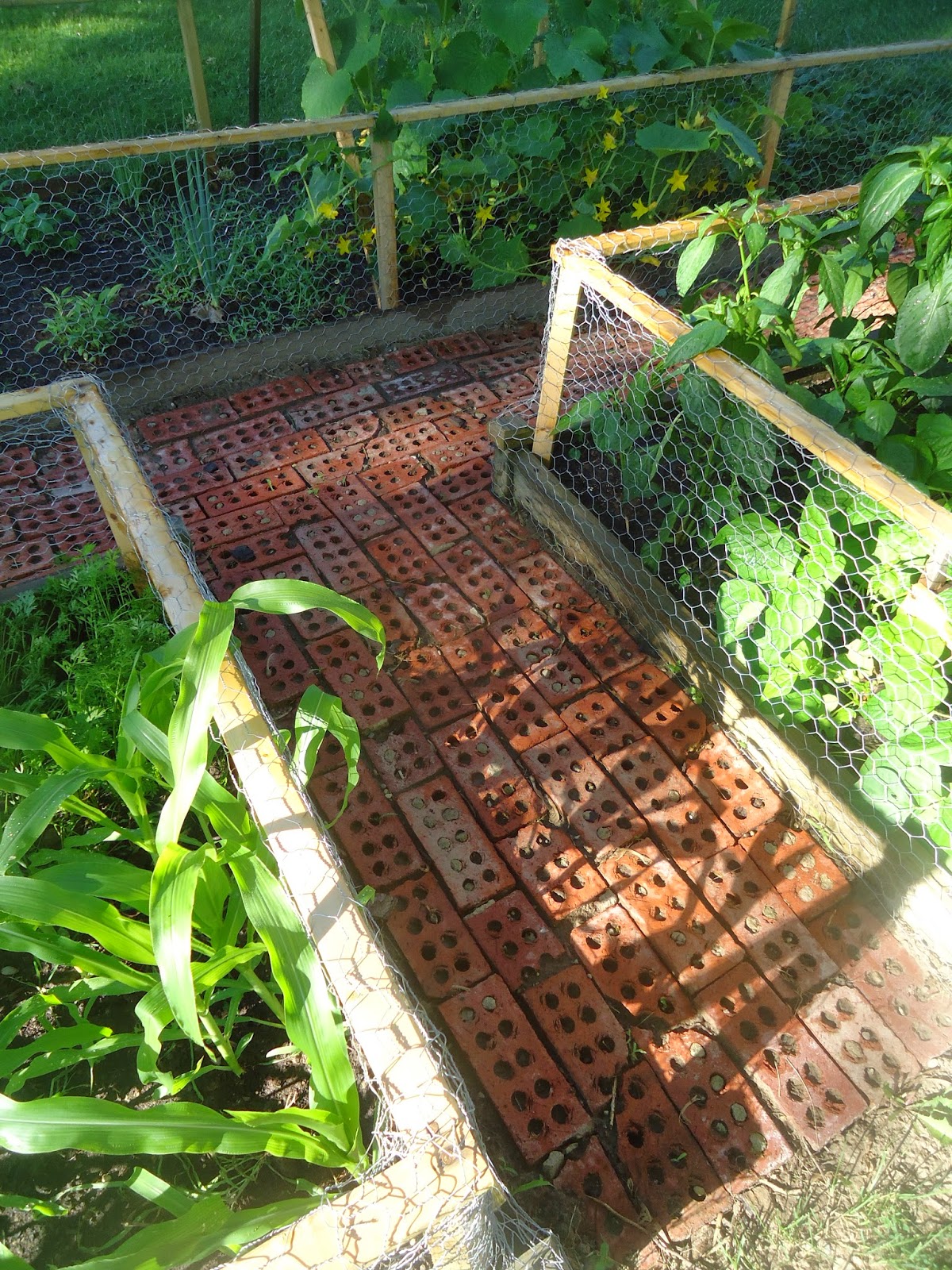 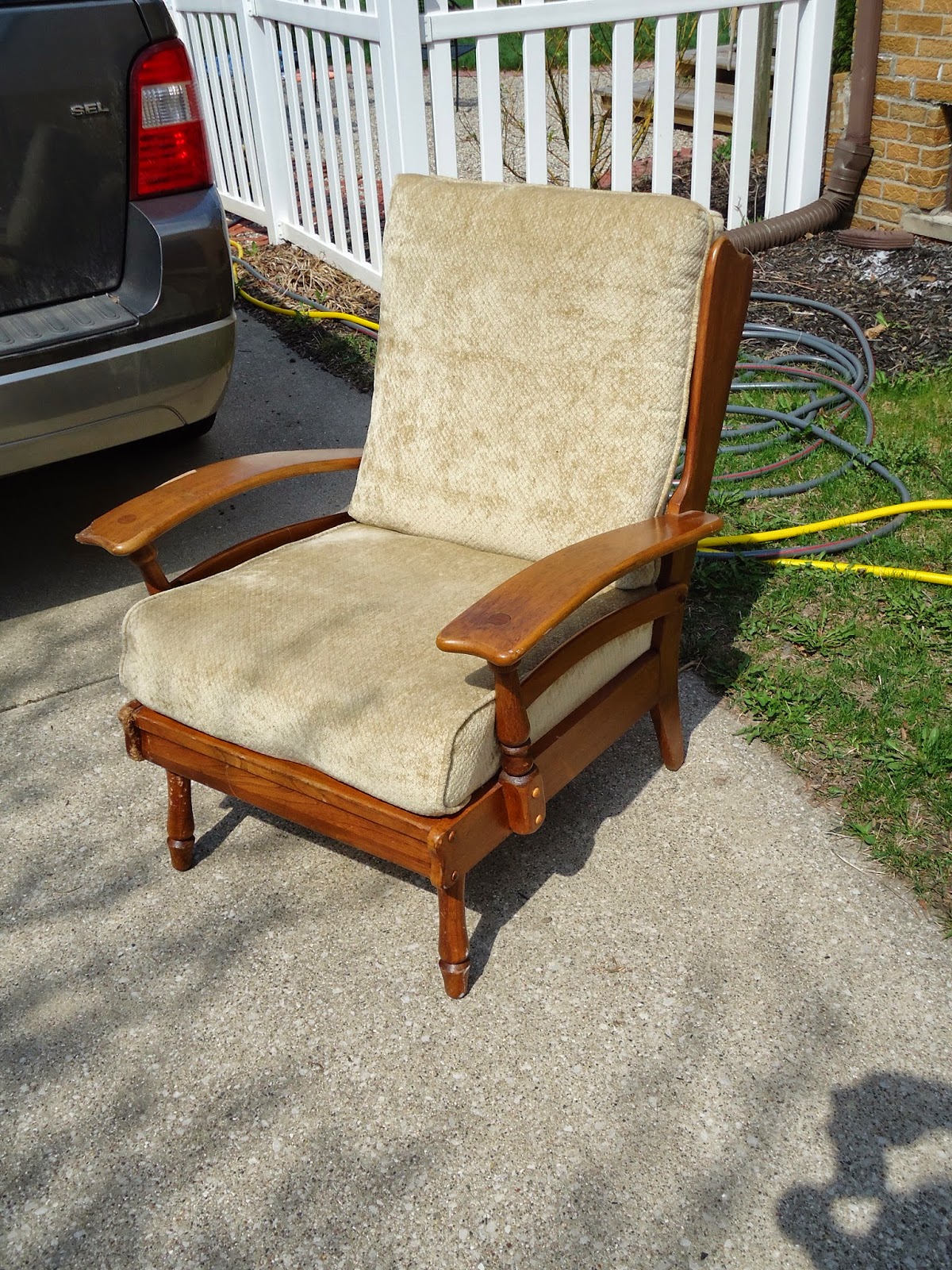 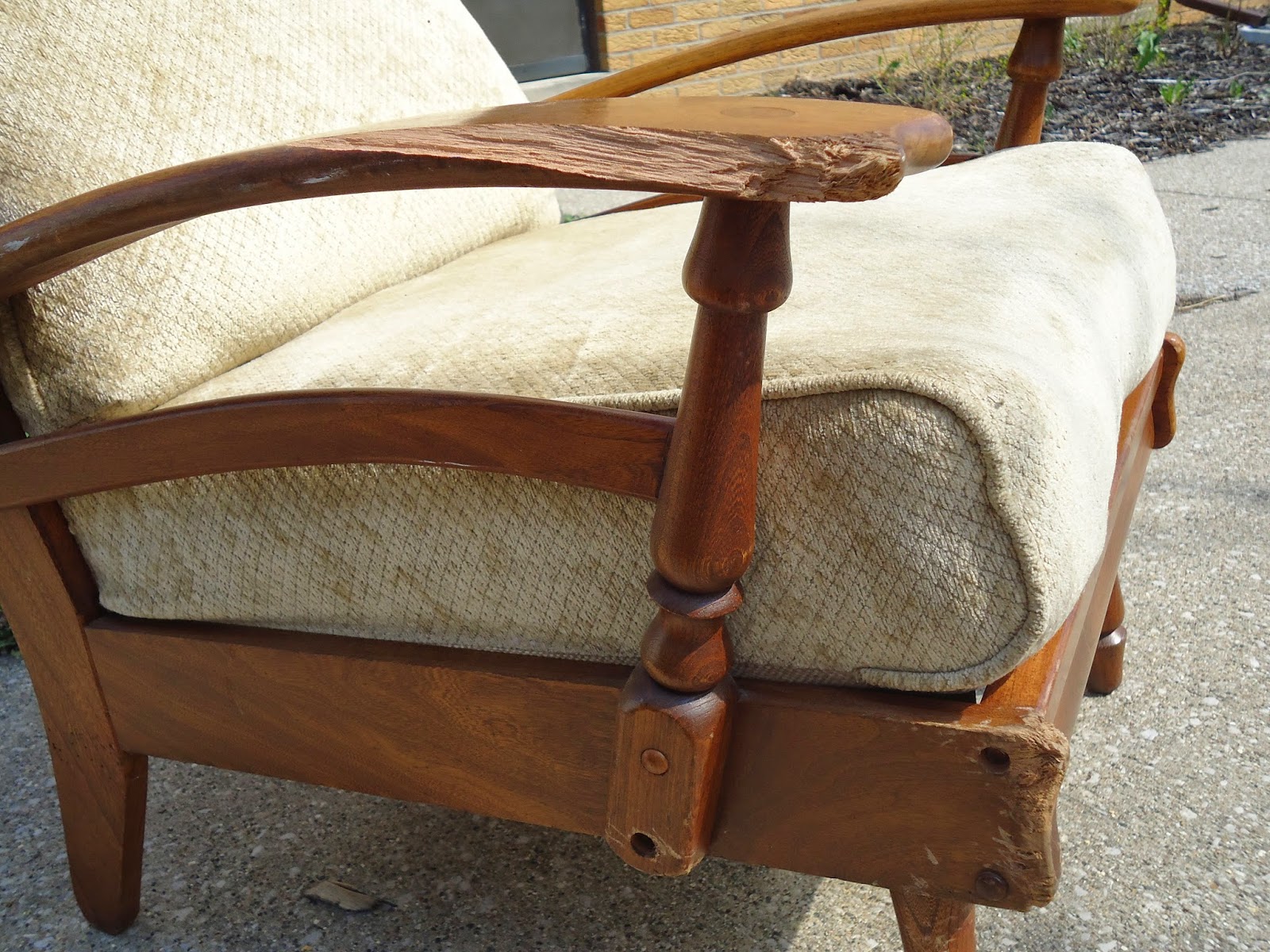 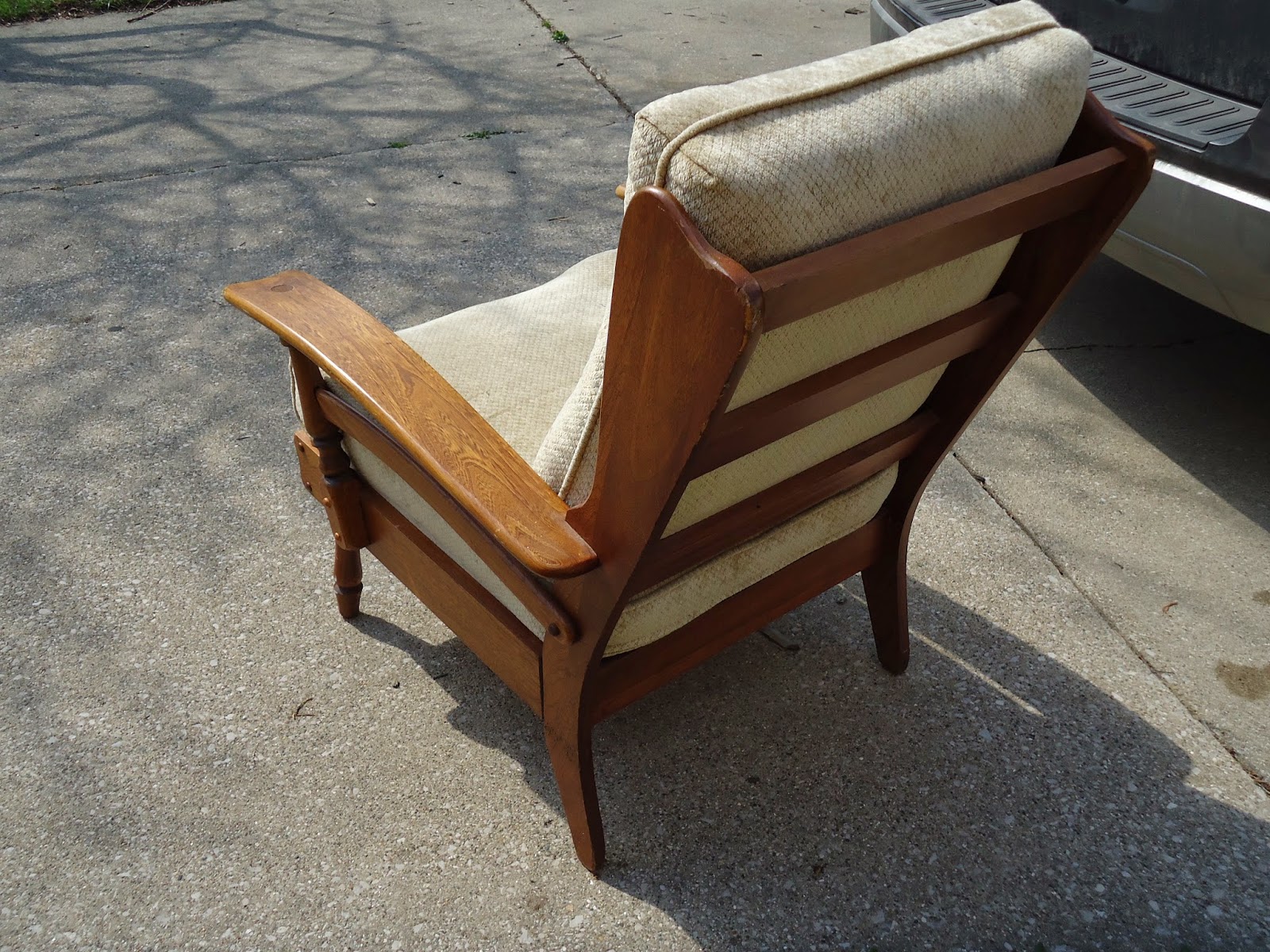 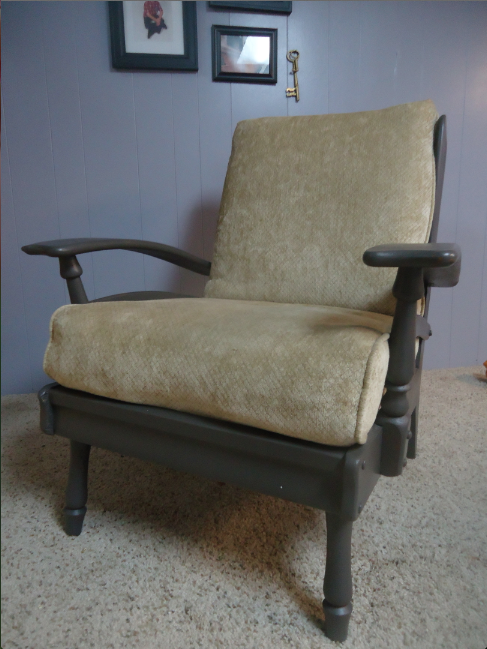 Is it the best chair ever? No, but it was free and it's quite comfortable. Now I don't have to worry about extra seating in the basement for awhile.
Posted by Jen @ Domesticated Nomad at 2:42 PM No comments: